Take a look at my more recent work 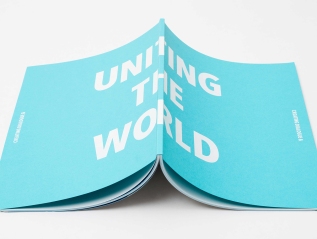 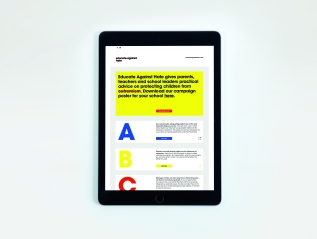 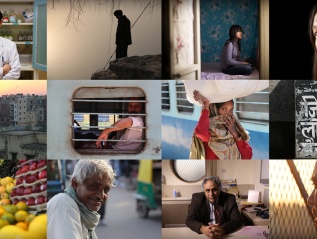 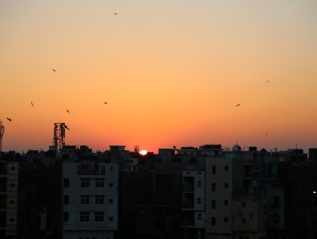 Matt for me is one of the stand out creative directors in the UK — An ideas man with ingenuity, craft and vision. A great attention to detail and a love for nurturing creatives of all disciplines — helping them fulfil their upmost potential. I had the pleasure of working under him as a freelance senior designer and can safely say he has a unique ability and approach to getting the best out of his creative teams. Not too mention the fact he is a top fella.

I have worked with some brilliant Creative Directors over the past few years and Matt is definitely one that I would highlight. He is captivating when conveying his vision to a client, and has a wonderful ability to guide, but not restrain the creatives that work underneath him. As well as his storytelling, Matt’s technical knowledge is top level. He’s also a great guy, and someone who wants the best for his team, always going out of his way to push their skills to new heights. Working for Matt is a pleasure.

In the creative industry, ideas, ideas, ideas are our currency, and Matt is rich with them. He thinks. He writes. He art directs. Definitely not an ivory tower-type CD, he is always ready to roll up sleeves and jump in when the need arises. Meticulous in his planning of creative work and decisive in his execution, he brings clarity to the most complex briefs, able to interrogate them with his razor-sharp intellect and make sense of them for the rest of us. He is a multi-disciplined, multi-award winning creative, and a thoroughly good bloke to boot. Hiring Matt would mean an inventive, yet steady hand at the helm of any creative department. A great investment for any agency.

I was lucky enough to work with Matt over a number of years on Visa Central Europe Middle East & Africa. A complex region to create powerful advertising for. Matt was Regional Creative Director responsible for all of Visa’s advertising. His constant push for creativity and restless energy gave rise to the brand’s first Cannes win for their Olympic activity. It was so breakthrough that it became one of the most famous ads Visa ever produced and their global CEO loved its so much he had it shipped to his office in San Francisco! Matt has a great understanding of people and is a great team builder. He helped train and develop our creative staff in the region to shape their abilities, mentoring and building their skill sets. 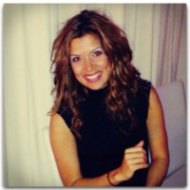 Matt is truly a rare kind of creative, he is very talented as a Art Director, but also probably one of the most strategic creatives I have ever worked with in my career. We had a lot of challenging briefs working with P&G and a very demanding Client. The resolutions we needed to find on projects had to be well thought through and rationalized, as there was always a need for proposals that were well supported. Matt also worked through the compounded difficultly of working as both a Art Director and Copywriter. I really felt that he excelled in doing this and was on countless occasions congratulated for answering perfectly to the most challenging briefs. He was also requested by the Client many times to personally work on the briefs (despite the choice of many other teams). As a Client now, I would certainly trust him to work on my business, and without hesitation would recommend him. 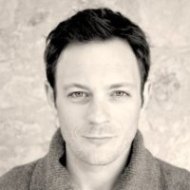 A took a short freelance contract at VML. It has, so far, lasted 9 months. The simple reason being: working with a good Creative Director is really important to me, and Matt is one of the best I’ve joined forces with. His eye for a succinct communication is sharp in all mediums. His friendly, yet bold approach to leading a team is both productive and inspiring. He has the great ability to be one of those Creative Directors who don’t speak for the sake of hearing their own voice, but says things that count. His enthusiasm for the digital world – not to mention film, above-the-line advertising, media and current affairs – is interesting to be around and characteristic of someone who leads by example.